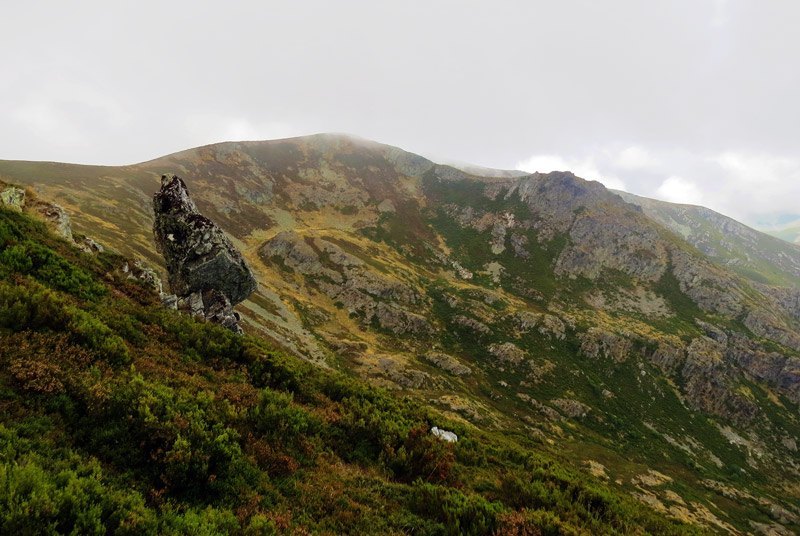 It is necessary an entire life to discover the Galician geography as their numerous natural spaces and the mark that events as glaciers have left in Galicia. The great diversity in this region allow to discover a new world in each moment.

The way (Camiño de Santiago) as the joint of Galicia

The Santiago way is one of the most popular elements of Galicia abroad. Each year the number of persons that arrive to Santiago increases. In the Galicia Autonomous Community, we find at least six ways, in addition to their variants, as the coastal alternative of Portuguese way. The presence of these paths generates routes that cover a great part of Galician territory and that mark the landscape with a lot of architectonic elements with a great value, as churches or stone crosses.

Galicia, a land of mountains

Forest plantations as resource and conflict

Did you believe that all forests are naturals? At the present Galicia has a great amount of forest plantations. These crops are covered mainly with pines and eucalyptus. These are rapid growth species and have a great interest for the paper industry. In both cases, are alien trees, that in the Galician context generate a relevant biodiversity loss, affecting to the groundwater reserves and species that grow in the lower part of the forests. The arrival of these species generates great environmental problems.

Other problema in relation to these species are the wildfires. Galicia is characterized by being the Autonomous Community with the highest number of wildfires. These is concentrating clearly in areas occupied by eucalyptus and pines (in the October 2017 wildfires represented about 40% of the total area calcined according to our estimates made to from the Spanish Forest Map and MODIS data).